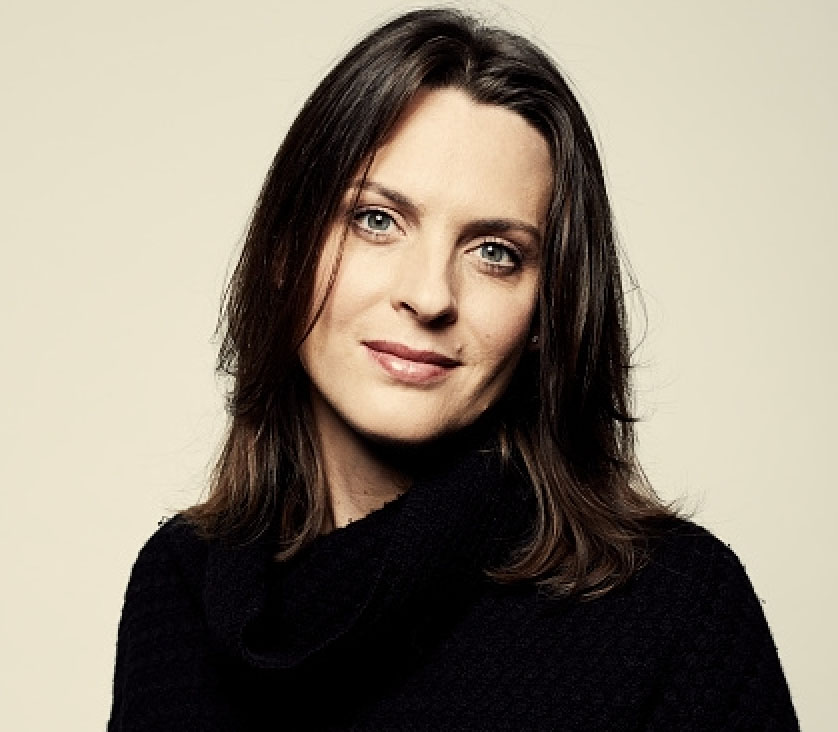 Kate Brooks began working as a photographer in Russia at the age of 20 while documenting daily life in the years just after the collapse of the Soviet Union. Her most notable work from that period was the haunting images exposing cruelty and neglect in state orphanages that were publised worldwide and used by Human Rights Watch to campaign for orpphans' rights.

Following September 11th, Brooks moved to Pakistan to photograph the impact of foreign policy in the region and daily life in Afgahaistan. In 2003, she covered the American invasion of Iraq and the beginning of the insurgency for TIME. For more than a decade she proceeded to work across the greater Middle East, photographing the unfolding of history, the imapact of conflict on civilian populations, alongside every day moments in the lives of ordinary people.

Brooks has been the recipient of numerous international awards, and her work is regularly published in American and European magazines. Her photographs have been also been exhibited in galleries and museums in Europe,the Middle East and U.S. including AIPAD, Paris Photo, The Southeast Museum of Photography, The Museum of Fine Arts Houston, Annenberg Space for Photography, Tethys Gallery in Florence, the Jam Jar in Dubai, Russell Senate Office Building on Capital Hill.

Her first book, "In the Light of Darkness: A Photographer’s Journey After 9/11", was also released in 2011 and selected by PDN as one of the best photography books of the year. The book interweaves a selection of Brooks' iconic images, from the beginning of the war in Afghanistan to the beginning of the Arab Spring, along with a series of personal essays chronicling her own journey as a young woman from 9-11 to 2011. Her images capture the harsh beauty and poignant pain of a region mired in conflict while her words trace a personal narrative of loss--of friends, of colleagues and of innocence.

In 2012-13 Kate was a Knight Wallace Fellow at the University of Michigan. Her study proposal asked the question “Can there be ecological preservation in an overpopulated world with diminishing resources?” There she researched the global wildlife trafficking crisis.