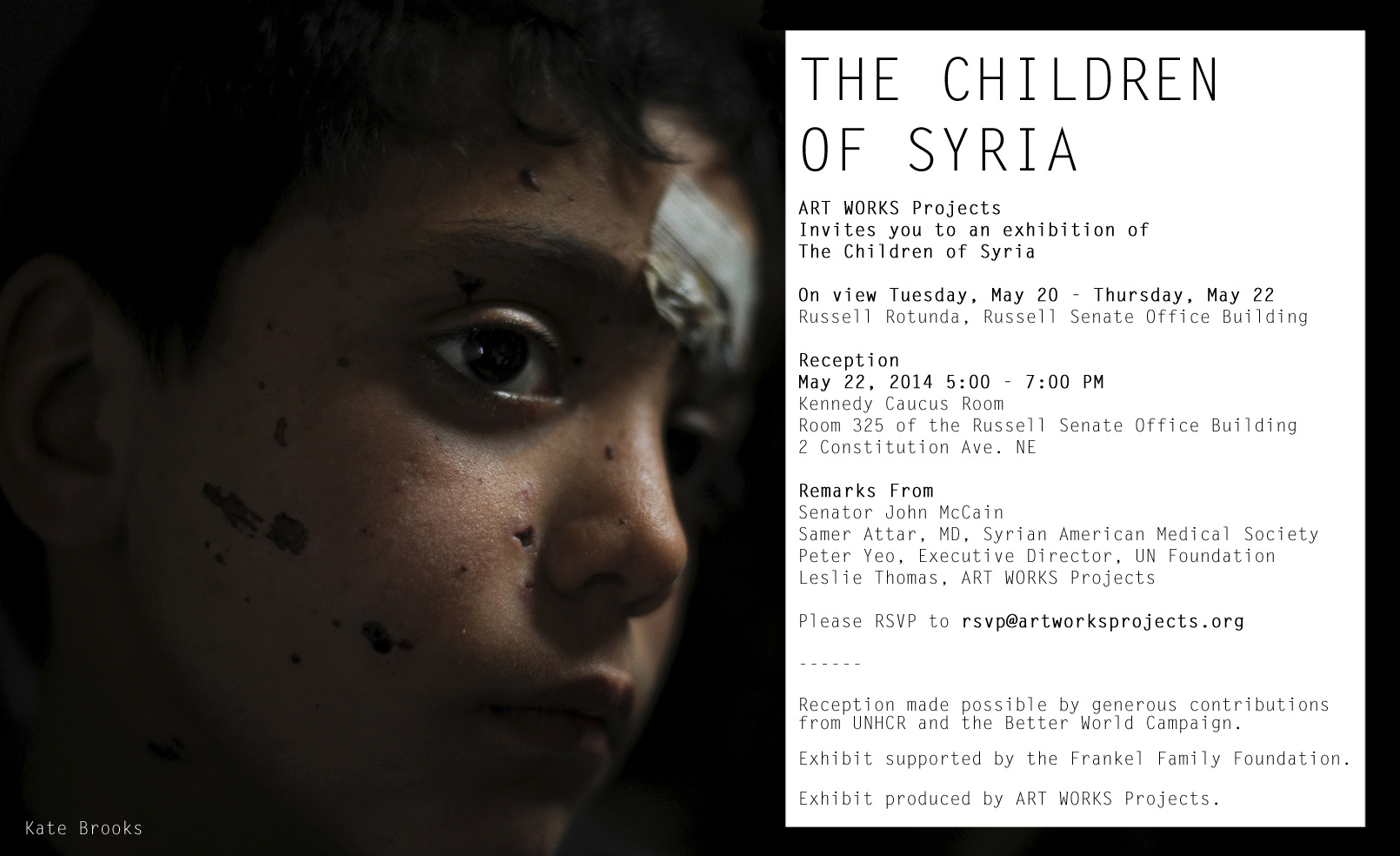 A nine year old Syrian child named Shadi was injured by shrapnel from an unidentified explosion while crossing the border to Lebanon. In the spring of 2012 there were less than 10,000 Syrian refugees in the country. A year and half later there are more than one million refugees in Lebanon, over 500,000 are said to be children.